How Complacency Leads You Into Danger 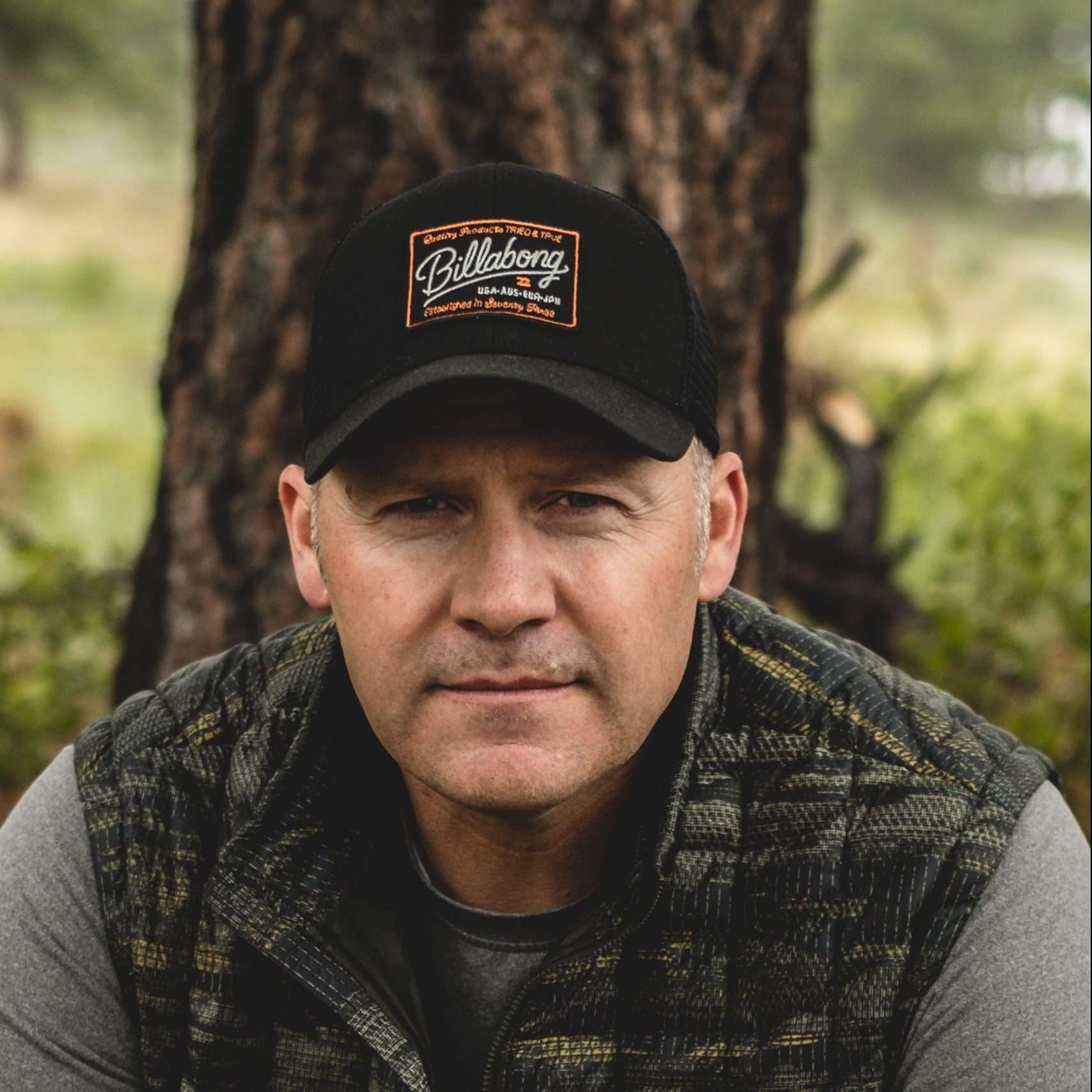 Husband. Father. Commander in the Navy SEALs. Actor. Mentor. Author. These are only a few of the words to describe Commander Rorke Denver. If you have followed the military at all his name will be familiar to you and even if you haven’t you would likely recognize him from his movie Act of Valor or perhaps television show American Grit. Commander Denver has traveled the world as a SEAL working to keep our country safe but today he travels with a different purpose in mind. Commander Denver uses the principles he learned from his 20+ career in the Navy SEALs to teach leaders how to perform at their highest levels.

Commander Rorke Denver has run every phase of training for the U.S. Navy SEALs and led special-forces missions in the Middle East, Africa, Latin America and other international hot spots. He starred in the hit film Act of Valor, which is based on true SEAL adventures. His first book, the New York Times Bestseller: Damn Few: Making the Modern SEAL Warrior, takes you inside his personal story and the fascinating, demanding SEAL training program. His second book Worth Dying For speaks to leadership, service and the future of our nation. He starred in Season One of the FOX TV show “American Grit”.

In 2006, Denver was officer in charge of BRAVO Platoon of SEAL Team THREE in Iraq’s Al Anbar Province in one of the most combat-heavy deployments of any regular SEAL team since Vietnam. He was an assault team leader for over 200+ combat missions. Denver was awarded the Bronze Star with “V” for valorous action in combat.
He holds a Bachelor of Arts degree from Syracuse University, where he was an All-American lacrosse player and captain of the varsity lacrosse team. He earned a Master’s Degree in Global Business Leadership from the University of San Diego. He is the founder and CEO of EVER ONWARD, a leadership and human performance brand.

How our gifts and talents are all different but it’s what you do with them that counts.

Why to focus on authenticity

The merits of working hard and suffering together are incredible, but we live in a culture that tries to avoid this at all costs but the benefits are huge when you chase after it 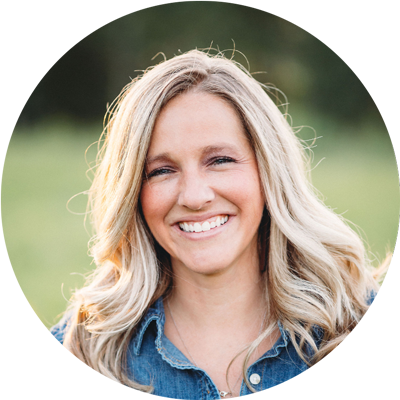